It’s hard to believe that Thanksgiving is a mere 15 days away. Naturally I’m dedicating my baking during November to the delight that is Thanksgiving dinner. Of course many of these dishes are wonderful any time of the year. Pumpkin pie is one of those. I’ve never been a fan of pie and of the few I enjoyed, pumpkin was at the bottom of the list. Over the years pie slowly grew on me but not pumpkin. However, a few years ago I ran across a recipe that I very much liked. I scribbled it on a piece of paper and it’s been in my recipe binder ever since. Today I’m sharing my version with you: Healthy Pumpkin Pie topped with a delightful Cinnamon Whipped Cream.

I have scoured the internet recently to try and find the origin of this pie filling. Unfortunately despite my best efforts I cannot for life of me find the blog I got it from. If you recognize it let me know so I can thank them! This pie is silky smooth with a mellow flavor perfect for savoring with a cup of tea (or coffee). Coconut milk replaces the traditional evaporated or sweetened condensed milk and the sugar is just right.

The kids love it when I surprise them with a piece of Healthy Pumpkin Pie for breakfast. Let’s be honest, I love it too, and why not? A decent serving of pumpkin combined with eggs, coconut milk and a little sugar – I’m sure it’s much healthier than most breakfast cereals! Make two and you can have one for Thanksgiving and one for breakfast over the weekend. Now that’s a holiday!

The crust in this recipe is enough for one pie, however I almost always double it and stick the second in the fridge if I don’t end up making two pies. If you’re taking the time to make one it makes sense to just make two. I have kept mine in the fridge for up to a week and made a second pie or dessert when the first is gone. You could probably freeze it as well, but I haven’t tried it myself. Next week we’ll tackle Pumpkin Rolls which are my new favorite side for Thanksgiving dinner!

Thanks for pinning and sharing! 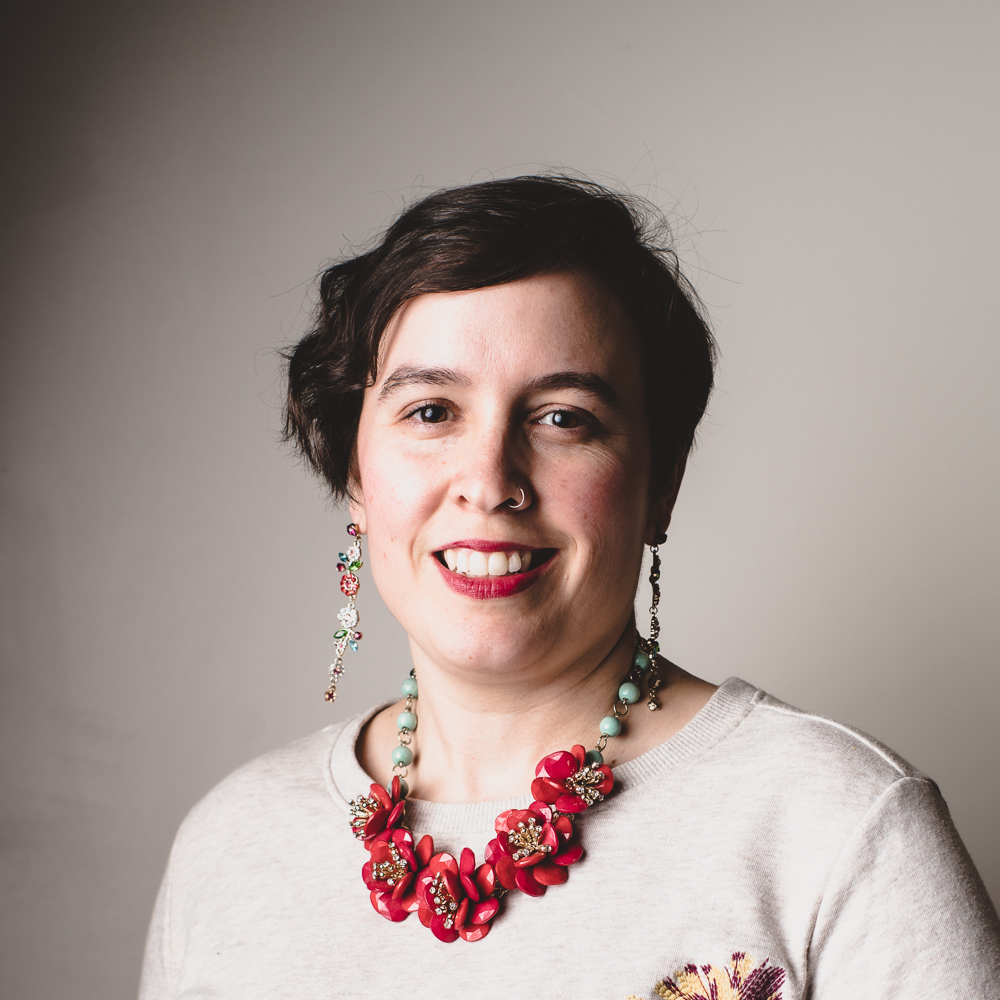 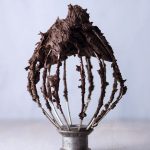 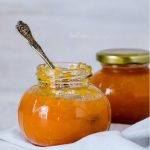 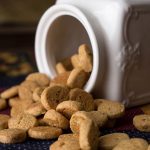 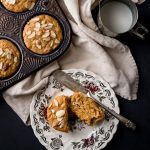 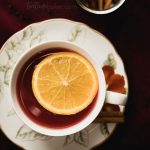